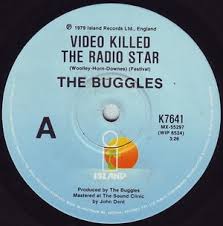 I have always wanted to do a "radio show". Whether it was a talk show (which we have many, many podcasts released) or just a basic music show dedicated to my favorite genre of music (metal/rock/heavy metal). I struggled with what I wanted to do. Like, what do I love? What do I REALLY want to do.
I love the '80's. It was the decade that I grew up in, it was the decade that really molded my outlook on music, movies, and culture. It was a magnificent time, before the internet, before DVRs, when cartoons were pretty awful, but we loved them, movie studios took actual risks on directors and music was amazing.
I struggled with adding in an "intro" to each of these shows, but ultimately decided against it. I think that doing that sort of thing really interrupts the flow of a good play list. I just want you to sit back, close your eyes and just listen to the music. Let it soak in, feel it, fall in love with it again. This isn't a specialty list of just one genre or another, it's every album released for January. I will be doing the same thing for each month of the 1980s, all the way through to 1989.
Please enjoy this. If you really like the music, support the artists and go out and get a physical copy of the music.
The Romantics The Romantics
The Buggles The Age of Plastic
The Babys Union Jacks
UFO No Place to Run
Rush Permanent Waves
Wishbone Ash  Just Testing
John Foxx Metamatic
The Pretenders Pretenders
The J. Geils Band Love Stinks
Roger Powell Air Pocket
Wipers Is This Real?
The Durutti Column The Return of the Durutti Column
Girl Sheer Greed
Jon and Vangelis Short Stories
Lou Rawls Sit Down and Talk to Me
Aksak Maboul Un Peu de l'Âme des Bandits
at August 02, 2022
Email ThisBlogThis!Share to TwitterShare to FacebookShare to Pinterest
Labels: 1980 Music, Rush, The Pretenders 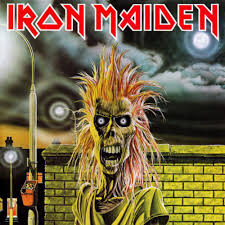 A Couple of Average Joe's